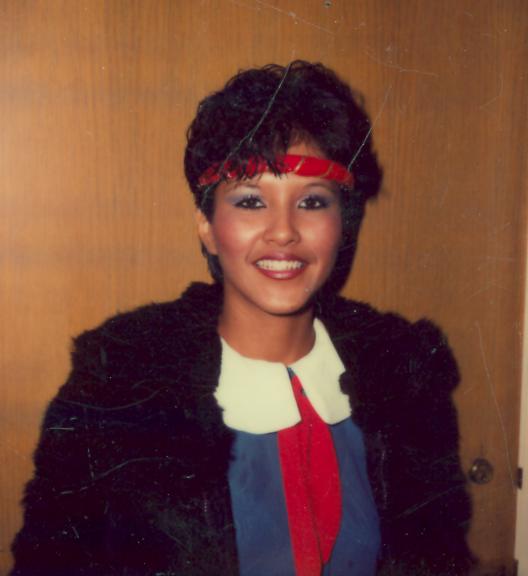 There is a frustratingly limited amount of information about not only Linda Louise Jackson’s disappearance, but about her life in general. This is not necessarily unique, especially considering that when she was reportedly last seen in 1983 information wasn’t as easily shared as it is today.

One of the saddest details about Linda was that no one seemed to notice that she was missing until years later when the police wanted to question her as a possible witness in the investigation of Gary Ridgway, the Green River Killer.

By the time authorities in King County, Washington wanted to talk to Linda her family hadn’t heard from her in ten years. Investigators somehow pieced together a “last seen” date of approximately May 1983 when Linda was age 19 or 20.

Miss Jackson used a number of aliases: WyLynda Wells, Lynette Anderson, Wylynda Mcneal, Taquisha Jackson, Linda Jackson Wells, and Latisha Mcneal. She was involved in sex work, which is most likely why the police thought she might have information about Ridgway, a serial killer who targeted prostitutes. From Ridgway’s statement read at the 2003 sentencing: “I also picked prostitutes as victims because they were easy to pick up, without being noticed. I knew they would not be reported missing right away, and might never be reported missing.”

If Louise was among Ridgway’s victims, those callous words rang true.

While foul play was suspected, no one was ever officially charged in connection with Louise’s disappearance. Her body was never found and she was not among the women Ridgway confessed to murdering. Officially she is still missing.